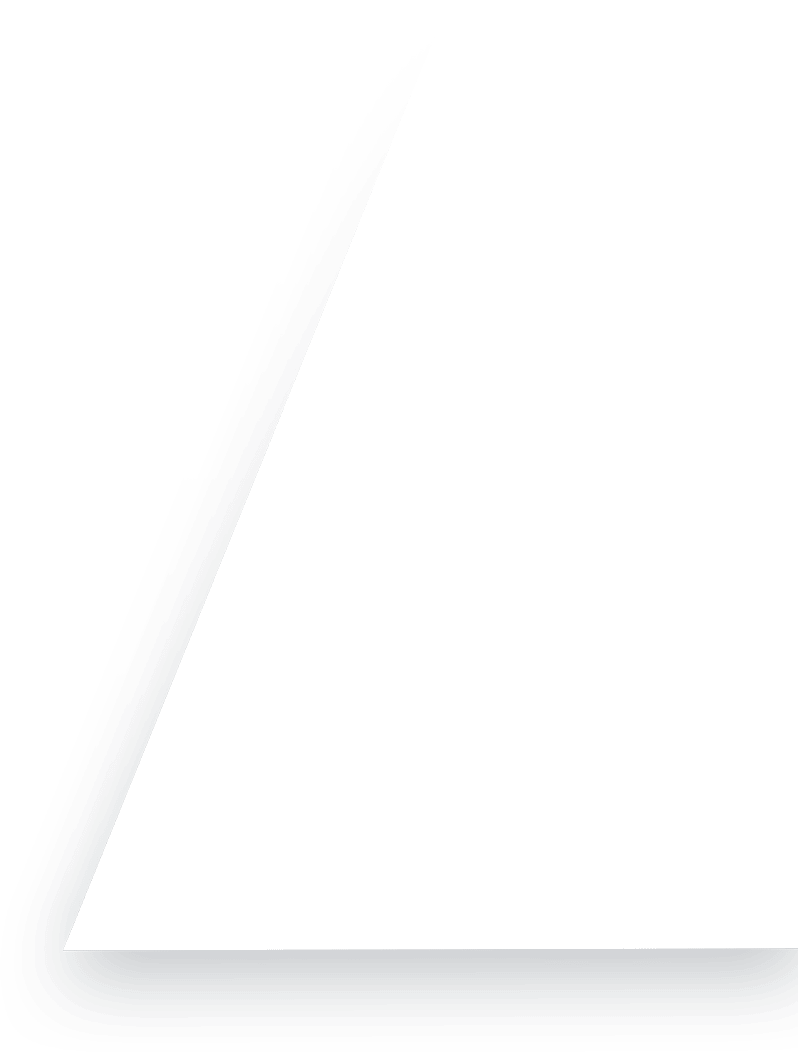 Reliable and affordable airport taxi transfers between London Heathrow Airport and anywhere in Central London. Travel in style and comfort, choose from our wide range of services for groups of up to 6 passengers and rest assured that with over years experience in providing long distance taxi transfers between London Heathrow Airport and Central London*, your journey will be handled by professionals and planned to the last detail.

Reliable and affordable airport taxi transfers from heathrow to London. Travel in style and comfort, choose from our wide range of services for groups of up to 6 passengers and rest assured that with over years experience in providing long distance taxi transfers between London Heathrow Airport and Cental London*, your journey will be handled by professionals and planned to the last detail.

Take advantage of our great prices on all taxi transfers between London Heathrow Airport and Central London*, which also come included with all airport services, such as flight tracking, meet & greet (driver will wait at arrivals with a name board) and 30 mins free waiting & parking time.

Consider ourselves the missing link between you and your destination, but imagine all this being done in a reliable and comfortable way. Too good to be true? We undertake journeys on a daily basis for our many customers, which involve airport taxi transfers between London Heathrow Airport and Central London.

Saying this, it is our commitment to ensure you too receive a reliable, affordable and quality Heathrow to london transfers, should you decide to use our services. Get a quote or book your journey with Prestige Cars Heathrow today and experience more than just a transfer.

London is the capital and most populous city of England and the United Kingdom. Standing on the River Thames in the south east of the island of Great Britain, London has been a major settlement for two millennia. It was founded by the Romans, who named it Londinium. London’s ancient core, the City of London, largely retains its 1.12-square-mile (2.9 km2) medieval boundaries. Since at least the 19th century, “London” has also referred to the metropolis around this core, historically split between Middlesex, Essex, Surrey, Kent, and Hertfordshire, which today largely makes up Greater London, governed by the Mayor of London and the London Assembly.

London is a leading global city in the arts, commerce, education, entertainment, fashion, finance, healthcare, media, professional services, research and development, tourism, and transportation. It is crowned as the world’s largest financial centre and has the fifth- or sixth-largest metropolitan area GDP in the world. London is a world cultural capital. It is the world’s most-visited city as measured by international arrivals and has the world’s largest city airport system measured by passenger traffic. London is the world’s leading investment destination, hosting more international retailers and ultra high-net-worth individuals than any other city. London’s universities form the largest concentration of higher education institutes in Europe. In 2012, London became the first city to have hosted the modern Summer Olympic Games three times.


London has a diverse range of people and cultures, and more than 300 languages are spoken in the region. Its estimated mid-2015 municipal population (corresponding to Greater London) was 8,673,713, the largest of any city in the European Union, and accounting for 12.5% of the UK population. London’s urban area is the second most populous in the EU, after Paris, with 9,787,426 inhabitants at the 2011 census. The city’s metropolitan area is the most populous in the EU with 13,879,757 inhabitants, while the Greater London Authority states the population of the city-region (covering a large part of the south east) as 22.7 million. The city-region therefore has a similar land area and population to that of the New York metropolitan area. London was the world’s most populous city from around 1831 to 1925.